Beware of these 4 Ways Your Identity Can Be Stolen Online 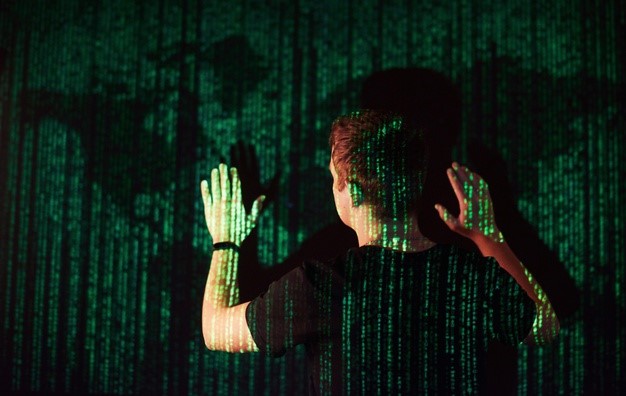 Thievery is an old concept. But the ways it’s been carried out are constantly changing in this new era. The world is filled with computers, smartphones, and other such devices right now. While people with illicit intentions are always bent on getting your personal information.

This doesn’t mean you should stop using the internet or buy things online. All you need to do is be careful while doing so.

Even though hackers come up with new ways to fool people into handing over their sensitive information, you should still be keeping an eye on anything that seems out of the ordinary. Why? Because online identity theft is not that different than a real-life scam.

How Do People Get Their Identities Stolen on the Web?

There are many ways hackers can try to steal your personal information online. But we will only be discussing four of them today. As these are the major reasons most people fall into a hacker’s trap.

So, always beware of:

So, even when the user knows for sure that they are being attacked with ransomware. They cannot do much, as it’s a little too late already. Once the ransom is paid in full, along with any information the hackers pillaged on their own, they send the user a decryption key to unlock their encrypted (inaccessible) data.

FBI’s latest annual internet crime report revealed that phishing has become the most common type of cybercrime in 2020. While phishing incidents happened almost twice as more as they occurred in 2019. Now, such incidents only seem to be rising over the past five years.

This might be another way how the COVID-19 pandemic has impacted many people. Forcing them to use the internet and phone banking more often.

Due to the lockdowns, the elderly and young adults have a hard time circumnavigating the virtual world, i.e., online banking websites and apps. As they are not used to encountering strange links that are asking for their information and then re-routing them to another page entirely.

That’s why never fill in your personal details on a banking website unless you are sure it’s the official one and totally secure, i.e., using HTTPS or SSL protocol.

Another way phishing attacks happen is through emails, IMs, and social media chats. So do not click on any links, provided in said messages, to guide you to a website you often visit.

If you think it could be important just confirm with the (real) sender or visit the website directly. Otherwise, you can end up at a copy of the website that the hacker created to steal your login credentials or more.

Many people just leave their Wi-Fi connections open while roaming around (in public places). This carefreeness can cost them their personal information. As hackers often use such unsecured and vulnerable routers to get access to someone’s data.

So, ensure that your wireless connections, no matter on your cellphones or computers, are turned off while traversing through the city.

Even secure networks aren’t without their vulnerabilities. That’s why always be aware of the fact that hackers can intercept your data while it’s been sent to and/or received from a router (or any access point).

This is a sub-part of the malware (malicious software) we discussed earlier. But, given their high usage to make identity theft attempts, we decided to discuss them separately.

Spyware is a type of malware that quietly spies on all the information a device stores, sends or receives.

As the XNSPY monitoring app gives you access to a phone and lets you monitor its:

Phone Calls: Logs for all calls made, received, or missed can be viewed. While listening in or recording phone calls is totally possible.

Text Messages: Giving the user access to read all incoming or outgoing messages on the monitored phone. 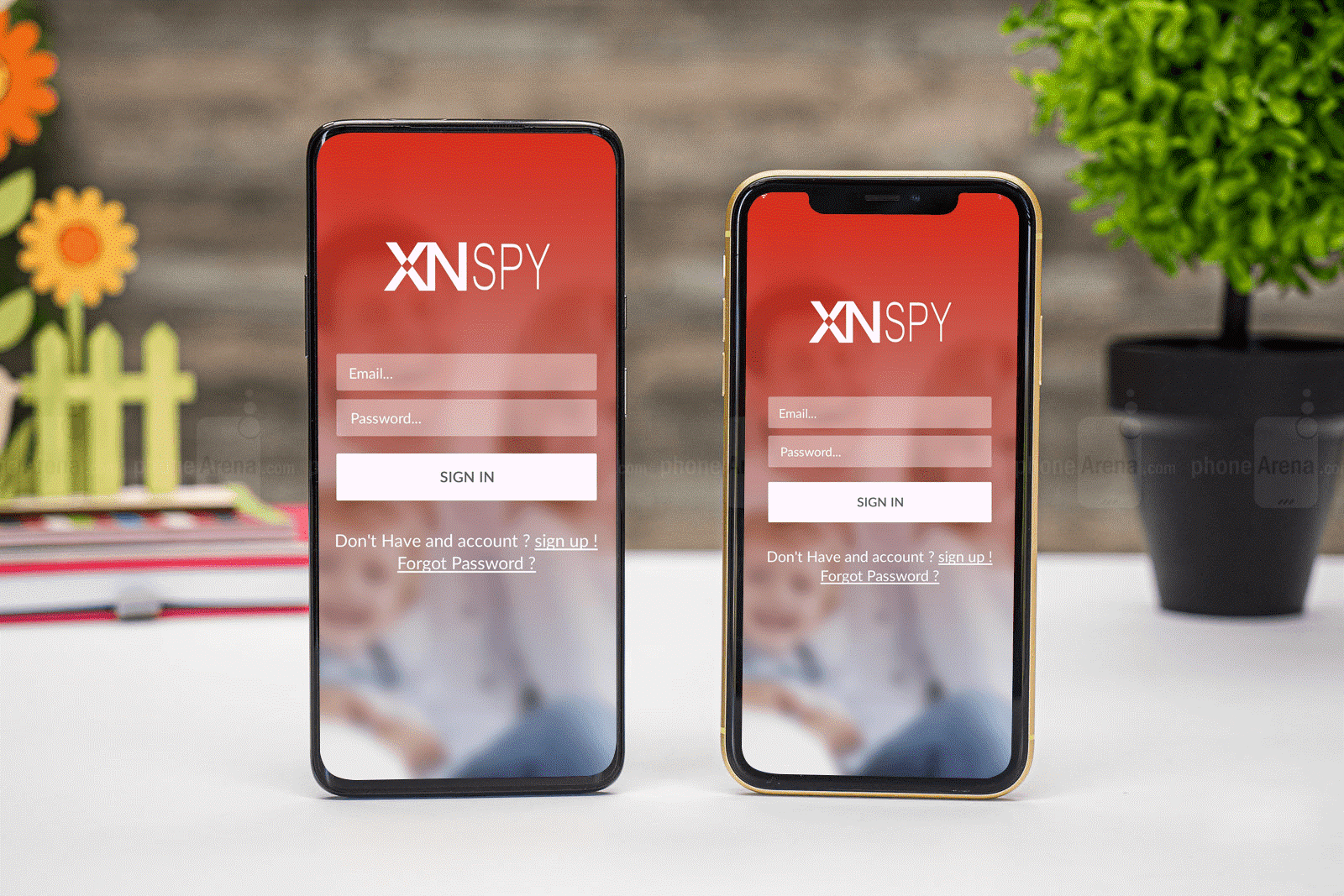 GPS Location: Letting the user know where a monitored phone and its user is at any given time. Even a location history can be kept in-app.

IM Chats and Social Media Accounts: To know what the phone’s user is talking about or doing using apps such as Facebook and its Messenger, Instagram, Skype, Viber, etc.

Emails: Received or sent through the Gmail app are also accessible.

As most emails can contain private information (for your eyes only). This can lead to a breach of your privacy and personal details.

Other personal information can be accessed by using other features to check internet browser history, contacts list, calendar activities, and app usage.

Even though that’s not the intended use of spying apps. But hackers (or people with illicit intentions) misuse them to steal people’s identity among other things.

You should know XNSPY condemns any misuse of similar phone monitoring apps as it’s an illegal activity.

It’s Possible to Protect Yourself Against Identity Theft

You can remain safe from constant threats of identity theft attacks but only to some extent. There’s no way your personal data can be completely secure and on the internet at the same time. Loopholes are everywhere. They can be exploited to get to your sensitive information at any time.

While keeping that in mind, let’s share some more tips on protecting your identity online. As the ones we discussed earlier were only for the specific type of identity theft attacks. Here’s what you can do:

Lastly, we just want to say, use your better judgment while surfing the internet. Make the best decisions when it comes to entrusting your personal information to any online service.

So, always be alert!

What Is Doxxing? How To Protect Yourself From It