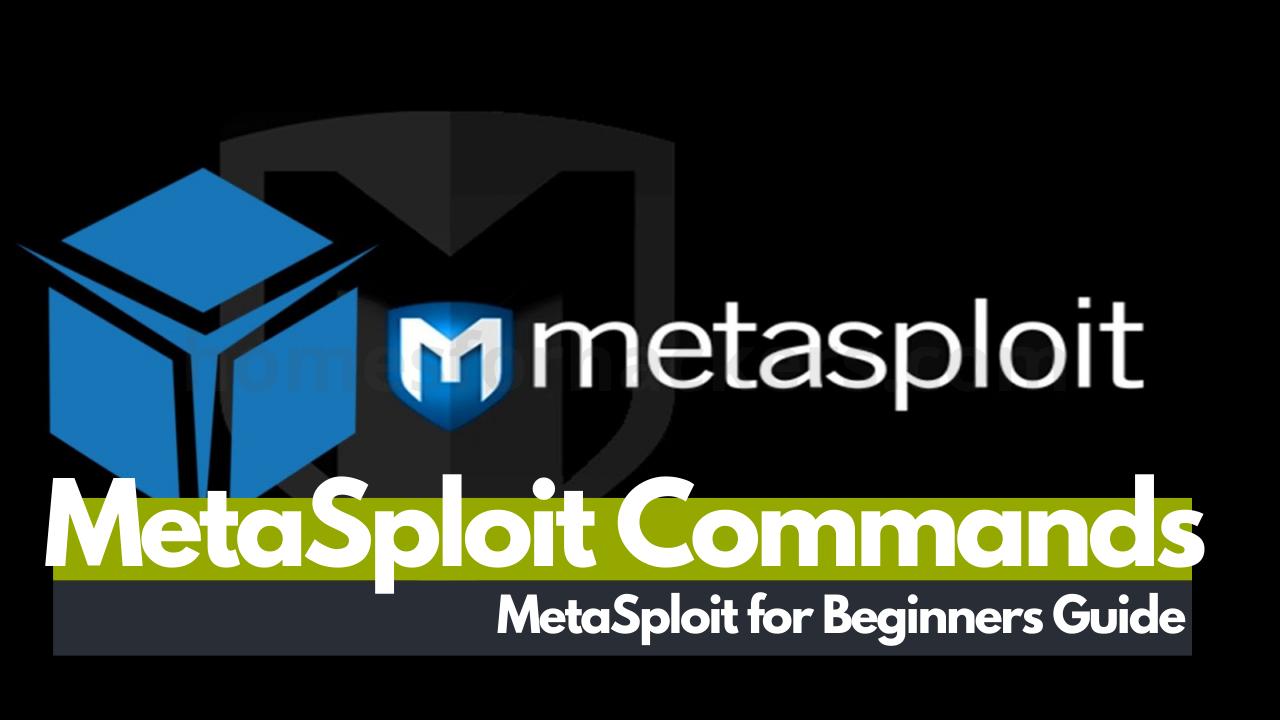 Metasploit is a complete tools suite for penetration testers and hackers as it’s pre-packaged with all the pen-testing tools for hacking into a remote machine and web applications. It’s one of the most advanced tool for hackers and reseachers. MetaSploit is a very large framework that each of it’s module have tons of actions one can perform. To make it easier for new users, we have listed some of the most commonly used metasploit commands meterpreter payloads you can practice and perform.

All the most commonly used and Metasploit Basic, Exploit and Exploit Execuation commands for beginners to learn are:

Check out the most useful and commonly used meterpreter commands.

Explore all of the most commonly used metasploit exploits.

All the exploits for attacking a WindowsOS machines remotely.

Exploits to work with a local machine.

There’s hundreds of more actions and commands you can play with, but these are the most commonly used Metasploit commands for taking over a computer, smartphone, web apps and more. Hope this metasploit for beginners guide would be useful for you to learn working with MetaSploit.

These Hacks Can Help You Manage Your Finances Well

How Businesses Can Use Software Solutions to Manage Their Customer Relationships

8 Tips To Keep Your AirPods In Excellent Condition

These Hacks Can Help You Manage Your Finances Well