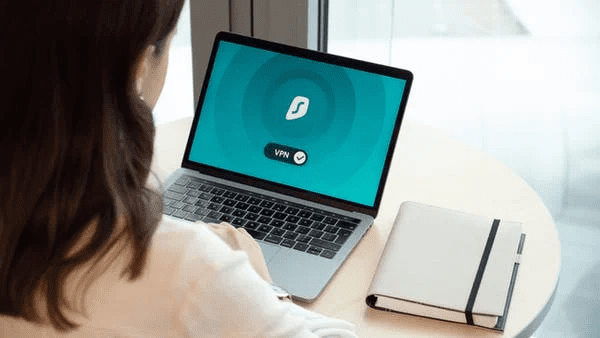 Cybersecurity is a hot topic these days, and for a good reason. With all of the news about data breaches and cyber attacks, it’s no wonder that people are looking for ways to improve their security levels. One way to do this is to use open-source software.

Open-source software is available for anyone to use, modify, and distribute. Many people can look at the code and find bugs or security issues. This also means that many people are working on improving the software.

Here is a rundown of some of the best open-source software to use to improve your security levels:

Kubernetes is a system for managing containerized applications. It can help you deploy, scale, and manage your applications. One of the great things about Kubernetes is that it’s very flexible. You can run it on-premises or in the cloud.

Containers are a great way to package and deploy applications. They provide isolation and allow you to run multiple applications on the same host. However, managing containers can be a challenge. This is where Kubernetes security features come in to help you automate the management of your containers, making it easier to keep them running smoothly. Kubernetes provides several features that can help you improve your security levels, such as:

Ansible is a configuration management tool that lets you manage your servers from a central location. It’s open source and pretty popular – according to the Ansible website, it’s been downloaded more than 1.5 million times. Ansible is agentless, which means that it doesn’t require any software to be installed on your servers to work; instead, it communicates with them over SSH. This also makes it relatively easy to set up and use.

The main thing that sets Ansible apart from other configuration management tools is its focus on automation. With Ansible, you can write playbooks that automate the process of configuring your servers. For example, you could create a playbook that installs Apache on all your servers with a single command. Playbooks can also run tasks on multiple servers at once or orchestrate complex multi-server deployments.

Ansible has a large and active community of users who are always happy to help fellow users. Many resources are available online if you need help getting started with Ansible. Overall, Ansible is an excellent tool for automating server configurations and deployments.

Terraform is open-source software that allows you to create, manage, and provision cloud infrastructure. Terraform can be used to create reusable modules for your infrastructure, speeding up the process of creating new environments. Terraform also integrates well with various other services, including AWS, Azure, Google Cloud Platform, and more.

Terraform has become increasingly popular recently due to its ability to quickly and easily create complex infrastructures. Additionally, Terraform is backed by a large community of users who are always developing new plugins and modules to make the tool even more useful. If you’re looking for a powerful tool to help manage your cloud infrastructure, Terraform is worth considering.

Vault is a secure storage solution that protects your data from unauthorized access. It is an open-source project that offers a variety of features, including:

Vault is widely considered to be one of the best open-source security solutions available today. It is used by organizations all over the world to protect their most sensitive data. One of the main reasons why Vault is so popular is because it provides granular access controls. This means that you can control who has access to specific pieces of information and revoke access at any time.

Additionally, Vault integrates 2FA support, which adds an extra layer of security to your data. Finally, the auditing and reporting features allow you to track who is accessing your data and when.

Prometheus was created at Facebook in 2012, and while it was originally used internally at Facebook, it was released as open source in 2012. The code is hosted on Github, and a very active user community exists around the project.

One of the best features of Prometheus is its scalability. It can handle tens or even hundreds of thousands of metrics without any issues. Additionally, the query language allows you to get information from the data gathered by Prometheus easily. This makes Prometheus a great choice for organizations that need to monitor many systems or services.

One downside to Prometheus is that it doesn’t have many built-in dashboards or alerts. However, this can be overcome using one of the many open source dashboards created for Prometheus. 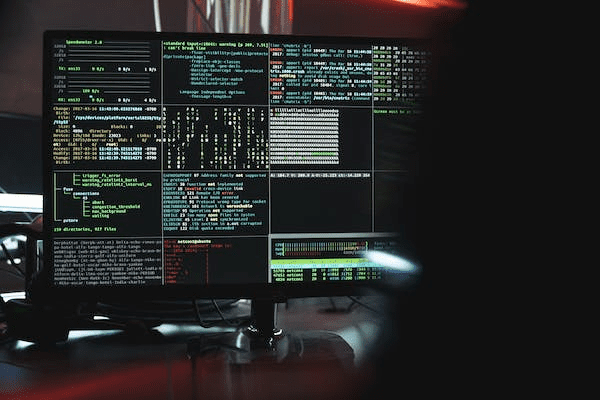 Nmap is a network exploration and security auditing tool. It can identify hosts and services on a network, as well as security issues. Nmap can be used to scan for vulnerable, open ports on systems. Nmap also includes a scripting language that allows you to write your scripts to automate scanning tasks.

Nmap is available for Windows, Mac OS X, and Linux. The source code is also available for download. Nmap is free, open-source software released under the GNU General Public License. Nmap has featured many movies, including The Matrix Reloaded, Die Hard 4.0, and Mission: Impossible – Ghost Protocol.

Wireshark is a network protocol analyzer. It lets you capture and examine data packets sent over the network, helping you to troubleshoot problems with your network or security settings. Wireshark can’t decode many types of network traffic, including Ethernet, Wi-Fi, PPPoE, and Bluetooth. It also includes filters to focus on specific packets or protocols.

Wireshark is open-source software released under the GNU General Public License. It runs on Windows, Mac OS X, and Linux. There is also a portable version that can run from a USB drive. You can download Wireshark from wireshark.org.