What Are Payment Hardware Security Modules And How Are They Useful 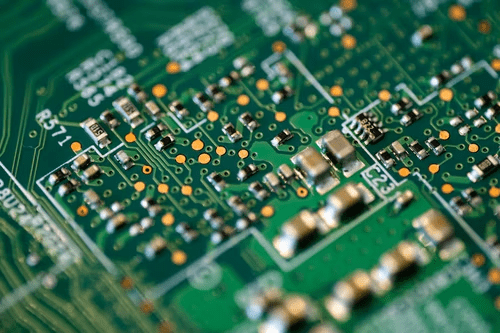 Cryptography is used for a wide range of digital applications to secure the storage and transfer of data. According to Kerckhoff’s principle, the security of a cryptographic system is dependent on the security of its key. It is easy to create a strong encryption key, but what’s complicated is managing its lifecycle.

The lifecycle of an encryption key includes distribution, rotation, storage, generation, and many other functions. One of the most efficient ways to manage the lifecycle of an encryption key is through HSMs, also known as Hardware Security Modules. They are tamper-resistant hardware that is used in many ways including securing electronic payments. So, what are Payment HSMs and how are they useful?

HSM is a processor that handles cryptographic keys and is tamper-resistant. It protects cryptographic keys during its lifecycle and carries out various operations of encryption and decryption. These devices are tested, validated, and certified to the highest security standards like FIPS 140-2. The HSM provides a safe environment for performing cryptographic routines such as encryption, key exchange, and key management that is free from viruses, malware, unauthorized access, and exploits.

HSMs are available in various forms such as devices, smart and cryptographic cards, and cloud services. Without HSMs, ordinary and cryptographic operations are executed in the same locations, which makes them vulnerable to cyberattacks as it would be easy for a hacker to find sensitive information alongside ordinary business data.

Depending on the requirements, HSMs are divided into two categories: general-purpose HSM and payment HSM. The general purpose HSM has fewer control options than payment HSMs. It manages symmetric keys used in various applications like database encryption and manages asymmetric keys used in crypto wallets and digital signatures among other applications.

The second type of HSMs is Payment HSM, which is also tamper-resistant hardware that is popular in the retail banking industry. It applies high levels of cryptographic security for cryptographic keys, customer PINs in magnetic stripe issuance, EMV chip cards, and the payment transactions processing of credit and debit cards. Trusted payment HSMs go through strict hardware certification under global schemes such as PCI HSM and FIPS 140-2 and regional security requirements depending on the country.

Payment HSMs are used for various banking-related operations that include:

Payment HSMs must comply with PCI DSS and other standardizing bodies to ensure that they protect data as intended. The PCI DSS outline specific standards on how secure systems and networks are assembled and maintained, how cardholder data is protected, how access control is managed, how safe payment HSM transactions are, how vulnerabilities are handled, and how networks are tested and monitored among other standards. Payment HSM must meet these standards to be certified.

Other standards include the PCI PIN Transaction Security HSM (PCI PTS HSM) standard, which puts security requirements on HSMs for their cryptographic lifecycle. The  ANSI x9.24-1-2017 Standard addresses symmetric key management according to Secure Cryptographic Devices for Retail Financial Services. Payment HSMs also must have the Common Criteria (CC) certification to ensure that they provide maximum security and assurance levels.

HSMs and IT and Data Security

HSMs improve IT and data security since they can execute various functions as outlined below.

Industries That Use HSMs

Businesses’ data is an important asset that must be protected at all times. HSMs provide security for different businesses to ensure that there won’t be any security breaches, and in so doing minimize their risk. Industries that use HSMs include, but are not limited to:

Managing the lifecycle of cryptographic keys is rather challenging without an HSM. It manages all aspects of the key’s life cycle, which includes the following.

Hardware Security Modules (HSMs) became an integral part of data security in various industries, especially banking. Payment HSMs ensure that transactions are secured by improving the security of the cryptographic key lifecycle. However, there are a couple of disadvantages to HSMs you should be aware of, which include the costly updates of the system due to its dependence on hardware. Nonetheless, protecting your data from cyberattacks or data breaches will save you a huge amount of money. 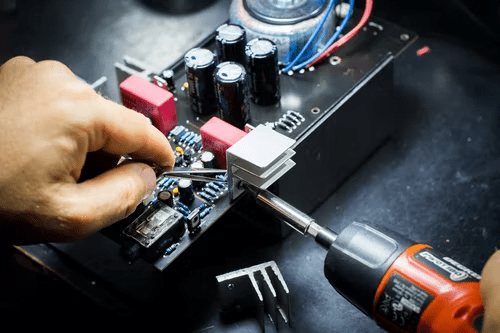 HSMs allow your organization to be in compliance with industry standards. Installing a payment HSM is essential for protecting the company and the customer’s sensitive data in a world with an increasing rate of cybercrime.