Why the Military has its Hackers 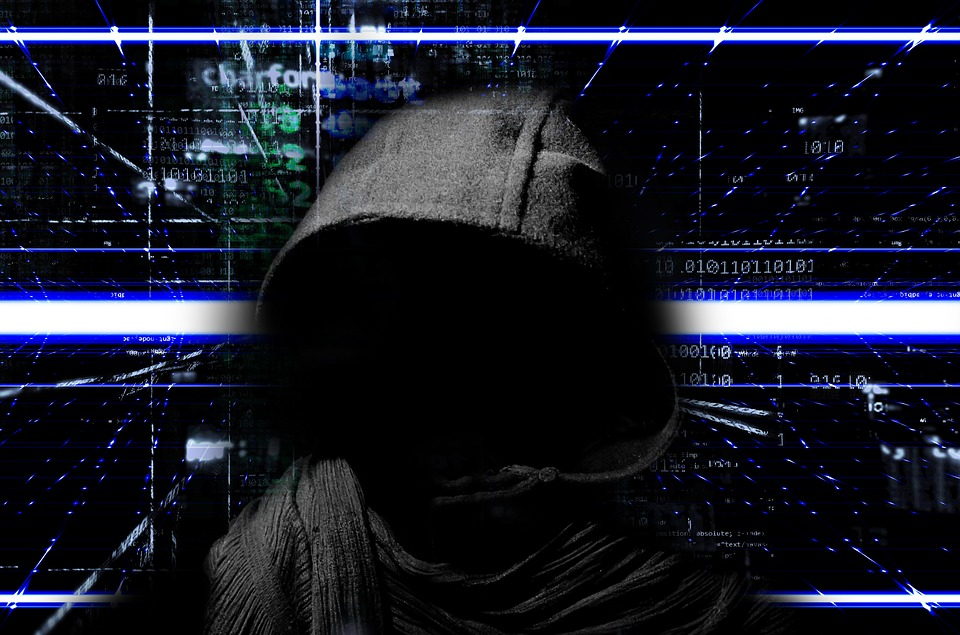 Not long ago, the British Insurance Company report revealed the damages from cyber attacks cost businesses close to $400 billion a year. It’s for this reason that tech gurus are always emphasizing the importance of investing in cybersecurity.

Now imagine what would happen if the same hackers gained access to military systems. This will mean a threat to not only the military but the world at large. With the kind of sensitive info, secret operations, and weapons that the military has in possession, the access can turn the world chaotic.

For this reason, the military taps the best hackers in the world to help prevent the attacks from happening. This article will continue to share the reasons as to why the military has its hackers.

The success of a military operation depends on the soldiers’ efforts on the ground and those in the office. This is where the hackers come into the picture to ensure that the communication is clear and only between the two parties.

They are tasked with safeguarding the communication with the highest form of security, such that the enemies may not intercept. In addition, the hackers may hack the enemies to gain access to the communications and inform the team of the plans in store. This is one way that the military stays ahead of the game, preventing attacks from happening.

Gone are the days when the military used to go to wars blindly. In the era where technology is taking over every sector, the military hasn’t been left behind. There are computers specifically designed for military use. These devices aren’t ordinary computers you know. They are fast and advanced to keep up with the harsh environments known for military operations.

Although the devices may be designed for use in the field, it doesn’t mean that they are protected. The work of a military hacker is to ensure that these devices are well secured and that the communication can’t be intercepted. Even when the computers fall into the wrong hands, the hacker has to ensure that every data is safe and can’t be retrieved.

The military is one of the few sectors that receive numerous hack attempts daily. There are many ways through which hackers try to gain access to your system. One of the most prominent ways is by sending data to your system.

While trying to access the data, you will be inviting hackers into your system. The military hackers respond to this by ensuring that every data received is well analyzed and secure. They are professionally trained to deal with all kinds of digital data, and this means that pointing out a threat shouldn’t be a problem.

4. Respond to Incidents of Cyber Attacks

As mentioned earlier, the military sector is one of the few that hackers try to hack. In some instances, a good hacker may again be lucky enough to bypass all the security. One main reason why every military must have hackers on standby is to detect a false entry and take charge before it’s too late. These are individuals who spend countless days and nights perfecting their skills. Therefore, eliminating the threat and sealing the loophole should take a blink of an eye.

How secure is your system? It takes a hacker to test the security of your system. The military takes in talented white hackers to help in penetration testing. This means spending days trying to penetrate the system using all means.

Once they identify a loophole, they have to work on mending it to prevent the black hackers from using it. Through penetration testing, the military can protect its system in the best way possible.

In the modern world, the military uses the most advanced software to make work easier. The software is used in both the computers at work and those in the field. Now and then, the software may be prone to threats.

Having a hacker in the military helps confirm the threats and deal with them before harming the organization.

Military protection from hacking is paramount. The fact that the military has possession of sensitive info, powerful weapons, and state secrets are some of the reasons why it invests in highly trained hackers, as mentioned in this blog.