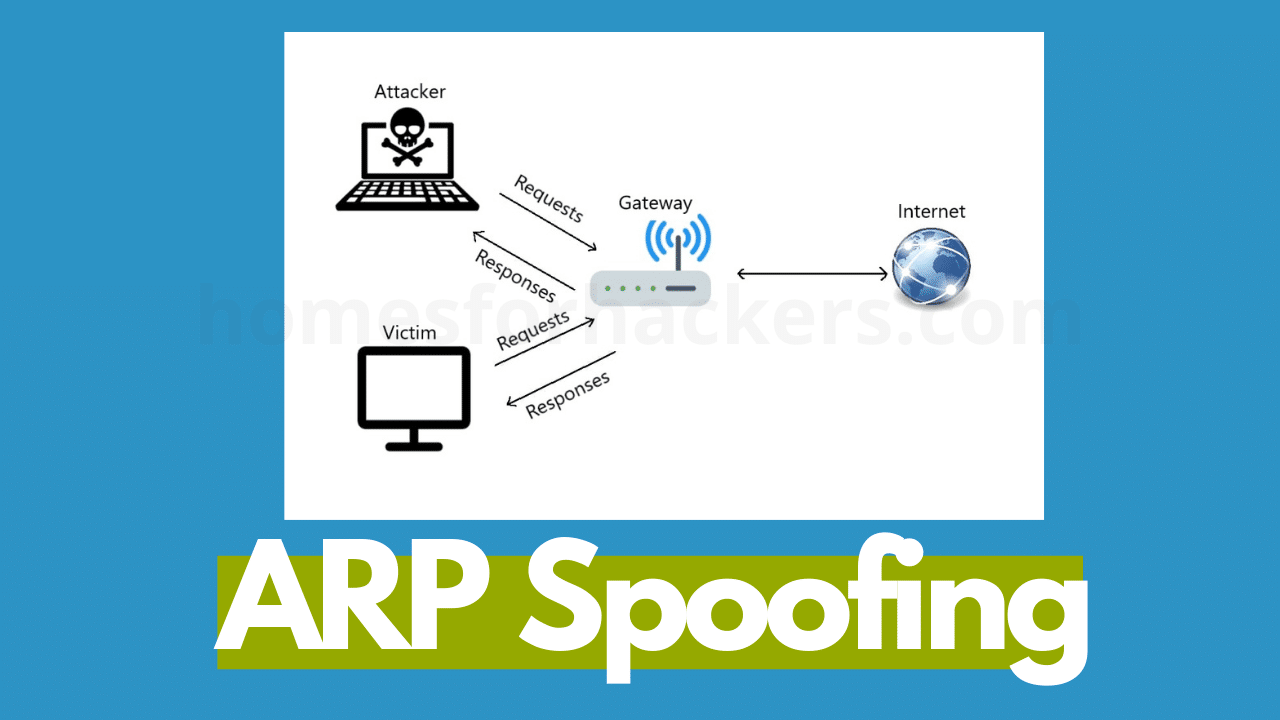 Address Resolution Protocol (ARP) is a stateless protocol to resolve IP addresses to machine MAC addresses. Every internet network device that needs to communicate on the network broadcast ARP queries in the system to know other devices MAC address. This is know as ARP Poisoning and also known as ARP Spoofing.

In order to learn more about ARP Poisoning, we have used EtterCAP to perform an ARP poisoning attack on LAN environment using Virtual Environment in which we have installed Kali Linux and Ettercap to sniff the local traffic in LAN.

What is ARP Poisoning or ARP Spoofing?

ARP packets can be forged to send data to the attacker’s machine.

The Man-in-the-Middle attack (MiTM) implies an active attack where the adversary impersonates the actual user by creating a connection between the target and sends messages between them. In this way, the victims believes that they are communicating with each other, but in reality, the malicious attacker (man in the middle) controls the communication. Some secure protocols like SSL serve to prevent this type of attack. 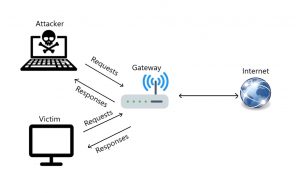 In order to get started, you require following tools;

ARP attack is possible in both wireless and wired networks. You can play this attack in local LAN.

Note: In VMware virtual environment, the default gateway address will always end with 2 because 1 is assigned to the physical machine.

Note: Ettercap only sniffs HTTP packets. Secure HTTPS packets can not be sniffed.

This is all how ARP Poisoning works. Hope you understood how easy it is to sniff the non secure HTTP packets over the network with ARP spoofing.

ARP Poisoning has the potential to cause huge damage to corporate company environments. For such attacks and environments, ethical hackers are appointed to secure the networks.

What Is LTE Network? Meaning, Working, and Applications

What Is Encrypted DNS Traffic On WIFI?