How to Hack a Computer Remotely with MSFVenom – MetaSploit Tutorial 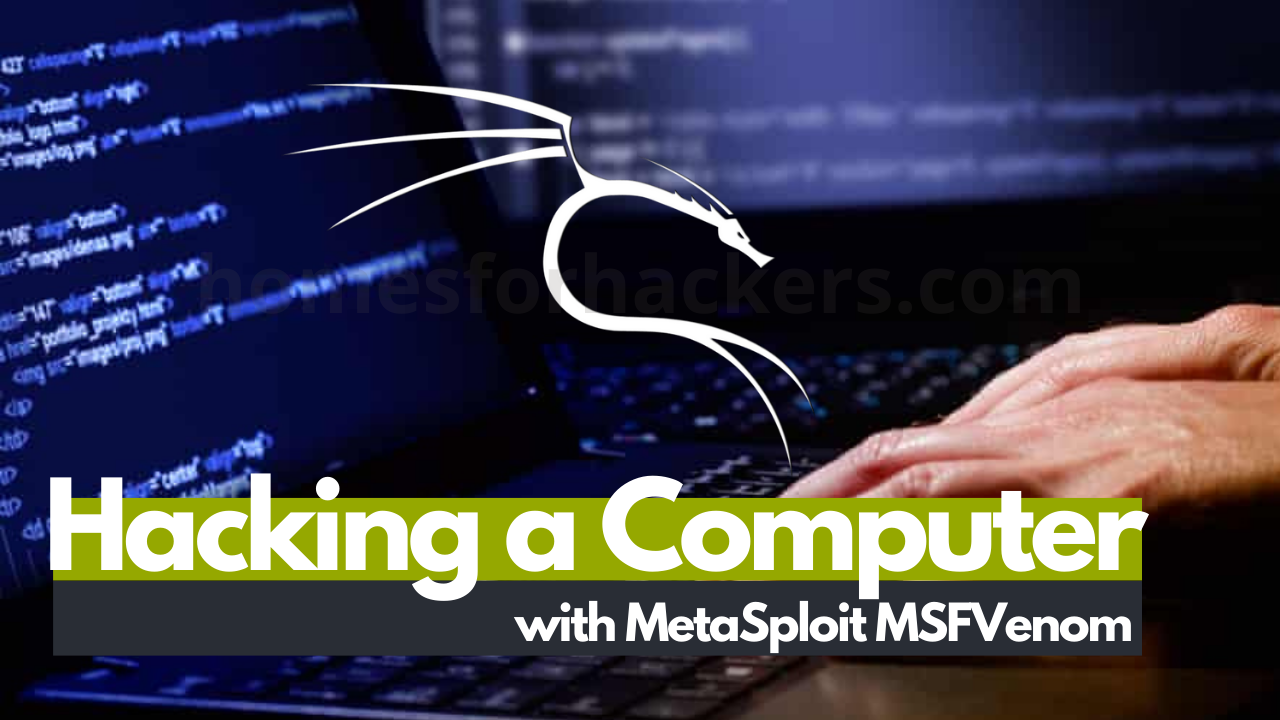 Ever wondered how hackers hack the computers remotely in the movies. If you’re also one of those. No need to wonder anymore. In this tutorial you will see how hackers hack a computer with MetaSploit MSFVenom. When it comes to hacking computer or phone, Kali Linux takes the lead to be the one of the best operating system for hackers and pen testers as it’s packed with all the required tools one need to hack computer. One of the most lethal tool of Kali is MetaSploit for taking over the remote machines including computers, mobile phones, web servers and more.

Hacking a PC remotely isn’t that hard with MetaSploit. As MetaSploit is a terminal command based tool, you just need to learn some basic commands to do the hacking stuff with it. You can check out the most usable MetaSploit Commands to get started with it.

Note: This tutorial is for educational purposes only to show you how hackers do the penetration into remote systems and how to prevent them.

In order to get started with hacking a remote PC, you need following things;

This hacking demonstration is captured in a Virtual Environment which means, it doesn’t hack or harm any actual machine during the tutorial.

If you want to do the penetration testing or hacking in Virtual Environment, you need also the following things:

Instructions to Hack a Computer Remotely 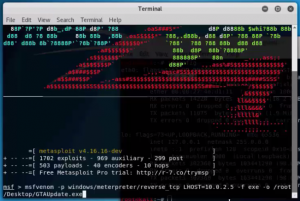 Record_mic command captures the live mic feed of the remote computer you’re connected with. Listen to all the live conversations of the victim through their mic.

This command initiates a live video chat session with the target computer.

It is used to capture the photos through remote device cam.

This command dumps all the contents of the SAM database.

You can check out all the most common Metasploit commands and meterpreter payloads.

Hope this tutorial would be helpful for you in learning how it works and how to hack a computer remotely with MetaSploit tutorial MSFVenom.

What Is Doxxing? How To Protect Yourself From It